Laura Osnes isn’t a stranger to storytelling. From stage to television and concert halls, Laura’s artistry through character and song catapulted her into leading roles and Tony Award nominations. The stages of Carnegie Hall, Lincoln Center, and Broadway were home to Laura for 15 years. Until 2021, when tabloid fodder set off a firestorm of wreckless mischaracterizations. And in a day, Broadway’s darling was seemingly shattered. Part One of Laura’s debut EP features five original songs that chronicle this past year’s journey of standing up, starting over, building strength, and finding hope on the other side of brokenness. 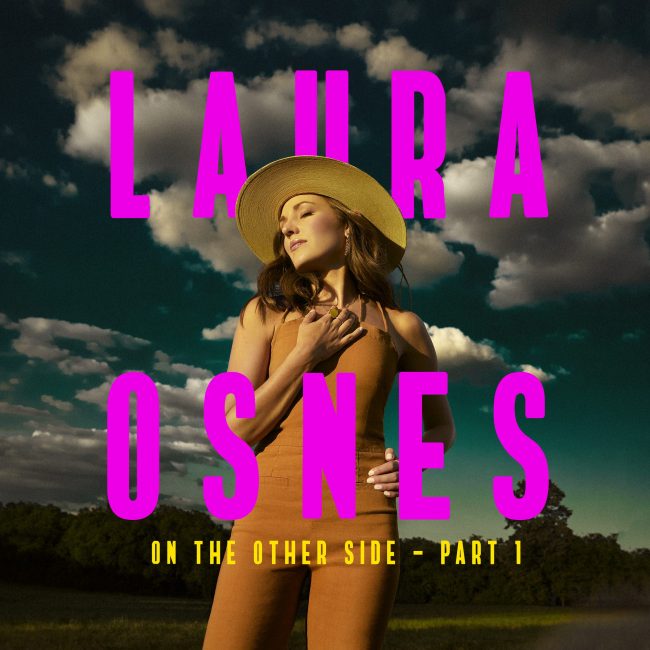