The world premiere recording of MY MARCELLO (music by Rosabella Gregory, lyrics by Dina Gregory and book by Corey Brunish), a romantic comedy about death (and a lot more). Set in a small Italian village where there is a scarcity of burial plots, shrinking by the month, particularly in light of a recent circus accident on the highwire. Marcello (Santino Fontana) makes it his personal mission to keep everyone in town alive for as long as possible. Why? His beloved wife, Roseanna (Laura Osnes), is gravely ill and wishes to be buried next to her daughter. For a tiny town cemetery running low on plots, this is a dubious possibility. Enter gangsters, falling church bells, evil landowners, bodies hidden amongst the frozen peas, a passionate couple – all creating the perfect recipe to discover the true meaning of love. 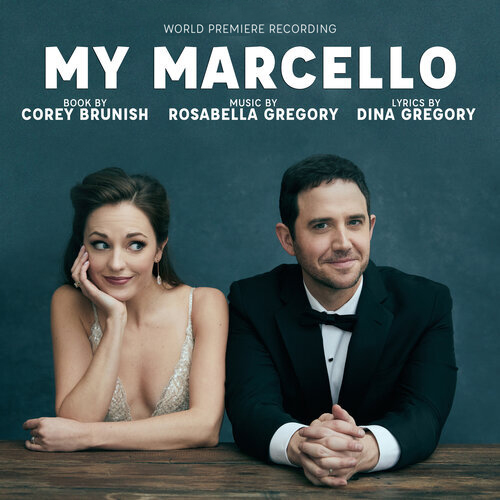