Live at the Cafe Carlyle

This debut solo album from two-time Tony Award nominated Laura Osnes features songs recorded live during her June 2012 engagement at the legendary Café Carlyle and features special guests Jeremy Jordan (Bonnie & Clyde, Newsies) and Tom Wopat (Catch Me If You Can) as well as her husband, Nathan Johnson. The album consists of an evening of songs culled from Broadway, the Great American Songbook, as well as from the worlds of jazz and folk. Her quartet was led by her Musical Director Fred Lassen on piano and featured Marc Copely on guitars, Pete Donovan on bass and Larry Lelli on drums. The engagement at the Carlyle was directed by Joe Langworth. 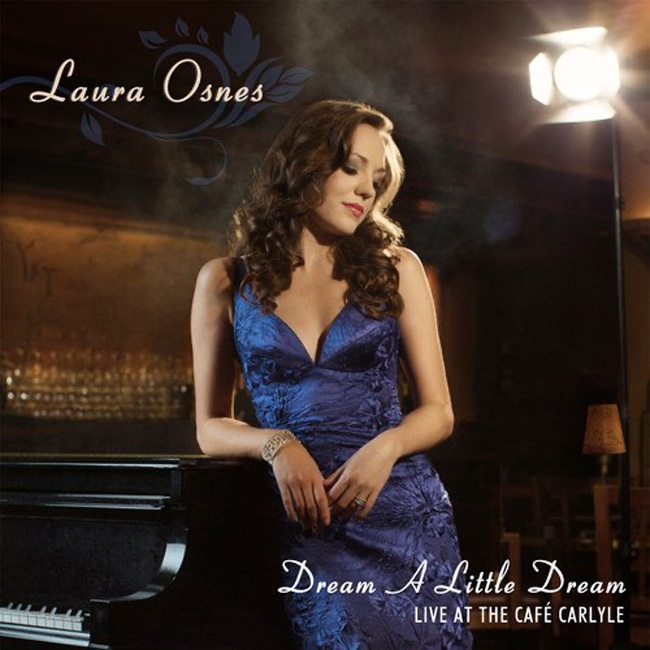