The original cast recording for the new musical series A Killer Party, which premiered on August 5. The nine-episode musical, which was fully produced in quarantine, is available for purchase here.

When Varthur McArthur, the artistic director of a failing theater in Duluth, invites his troupe of disgruntled actors and collaborators to the first read of an “immersive murder mystery dinner party,” no one knew that he would be the victim. Or did they? Enter eager, determined, and untested Detective Justine Case. After sequestering the guests into separate rooms, she gets down to finding out whodunnit, uncovering secret affairs, life-long grudges, backstage drama, and a lot of musical theater song and dance. Sifting through lies and red herrings and a truly baffling murder mystery script left by the deceased, Case vows to find the truth and secure her future as a great detective.

Directed by Marc Bruni, the series features music by Jason Howland, lyrics by Nathan Tysen and a book by Kait Kerrigan. The album is produced by Jason Howland and Billy Jay Stein (both Grammy Award winners for their work on Beautiful–The Carole King Musical). 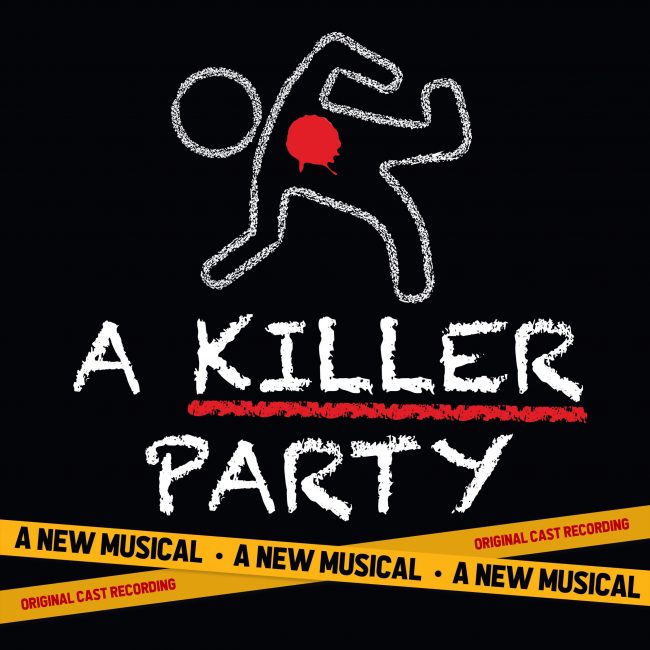 A Killer Party is a collaboration between more than 50 Broadway professionals all working together remotely -shot from home and delivered directly to your home.