The abundance of jukebox musicals on Broadway in recent years seemed reason enough to bring back for another round Grease, the 1973 megahit by Jim Jacobs and Warren Casey, that had paved the way to the trend and made rock’n’roll acceptable on the musical theatre stage. The protagonists, this time around, were Max Crumm as Danny Zuko and Laura Osnes as Sandy Dumbrowski, both selected during a television contest by director Kathleen Marshall. With additional songs interspersed within the score, it was hoped the show would have a long life on the boards, after it opened on August 19, 2007. It hung around for 554 performances, demonstrating at least that Rydell High and its denizens still exerted a popular attraction. 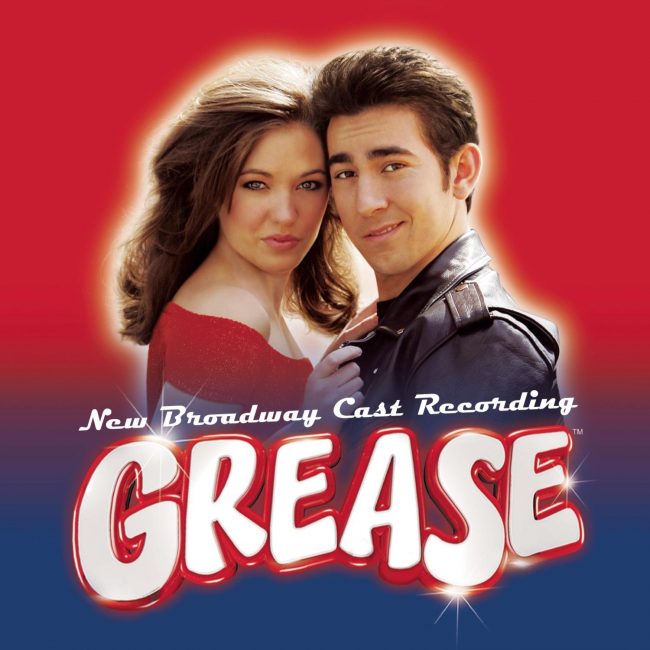 America has spoken! After 12 weeks of nationally televised auditions, 90 million viewers and millions of voters, LAURA OSNES and MAX CRUMM are the ones that America wants to play the iconic roles of “Sandy” and “Danny” in the new Broadway production of GREASE.